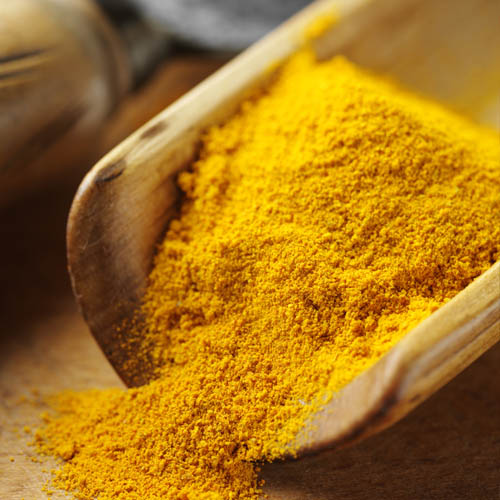 Turmeric is a powder that comes from the root of the Curcuma longa plant. This plant is part of the ginger family. The powder is golden in color and has an interesting taste and aroma. Some describe the taste as peppery, bitter, and warm. The aroma, however, is closer to that of an orange or ginger. (Source)

It is commonly used as a seasoning in food and can also be used as a dye for clothes. Turmeric’s health benefits are vast, but not very well known. 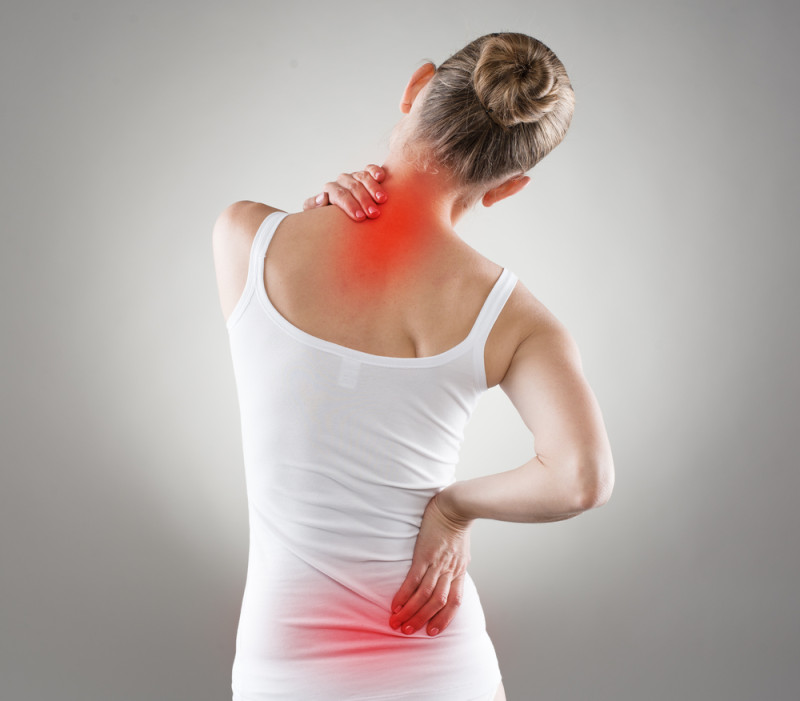 There is a compound found in turmeric that acts as a strong anti-inflammatory. This compound is called curcumin, and studies have found it to be an excellent compound of choice for fighting inflammation of all kinds. Inflammation can be the cause of many diseases including inflammatory bowel disease, pancreatitis, arthritis, and chronic anterior uveitis. (Source) 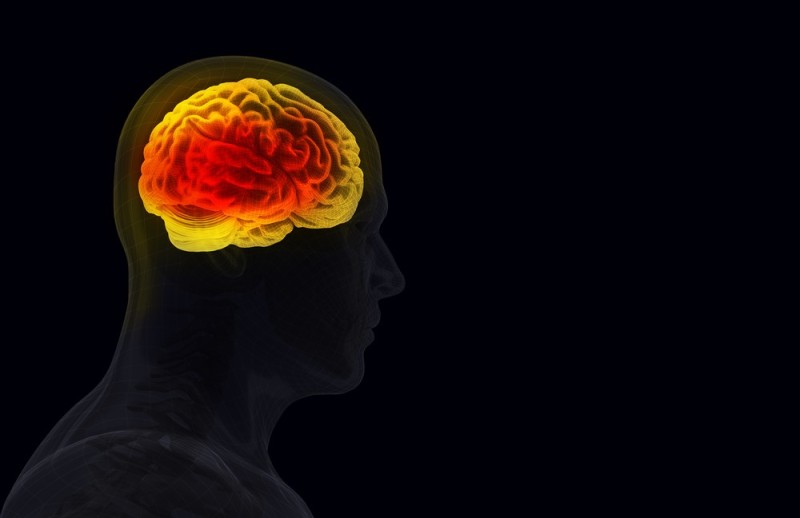 Curcumin, the compound mentioned above, is also shown to increase cognition in humans. Cognition is the ability to know and understand through our senses. Cognitive disorders make one’s ability to learn successfully from the environment difficult. Such disorders include dementia and Alzheimer’s. These disorders are linked to lower levels of Brain-Derived Neurotrophic Factor (BDNF), and curcumin may be able to increase BDNF levels in the brain. This could lead to a delay or even reversal in some cognitive disorders. (Source)

3. Can Reduce Risk of Cancer 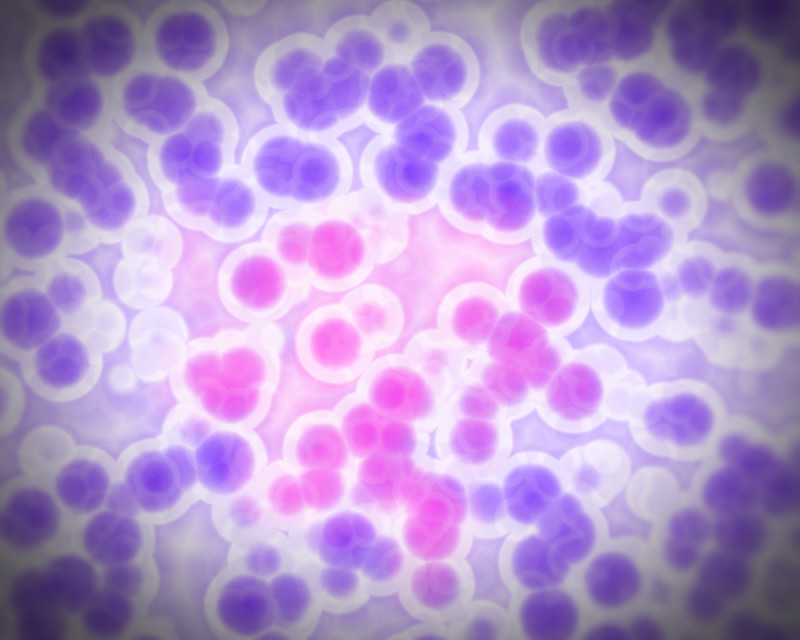 Curcumin, which is found in turmeric, has shown the ability to fight more than one type of cancer. This has led some researchers to look into the past to find an answer to our current health problems. 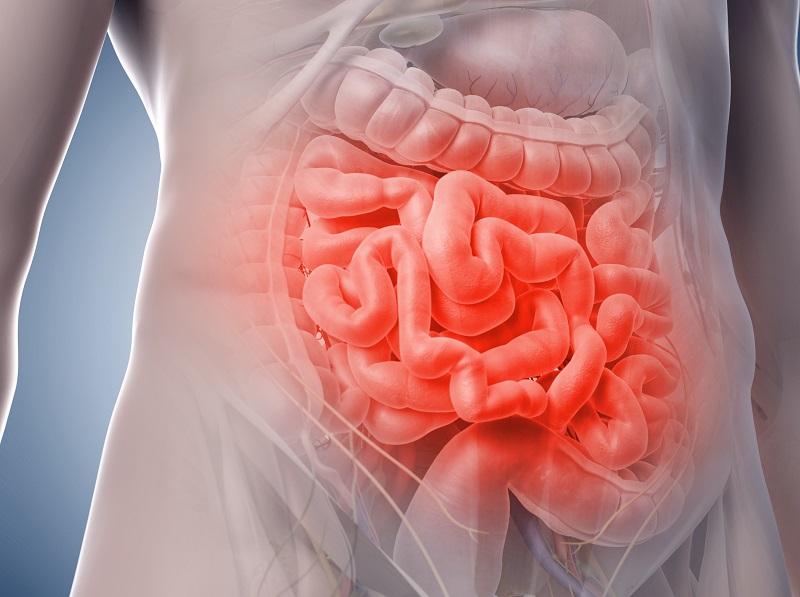 Turmeric can be used to help treat a variety of digestive problems, including digestive tract inflammation and reduction of gas and bloating. Just a little daily can help with almost any condition. (However, those with gallbladder disease should not take turmeric due to over-stimulation.) (Source) 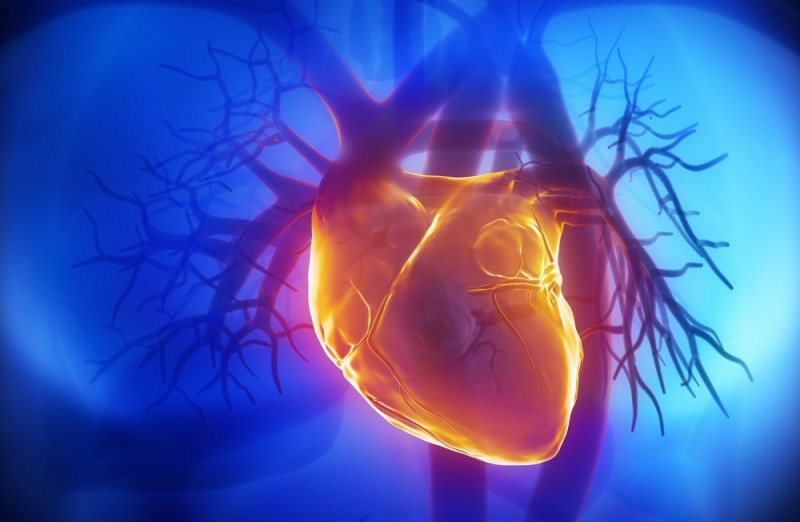 Curcumin has also been shown to reduce bad cholesterol (LDL), remove plaque buildups in the arteries, and prevent blood clotting. Researchers are still studying it for its heart health benefits. (Source) 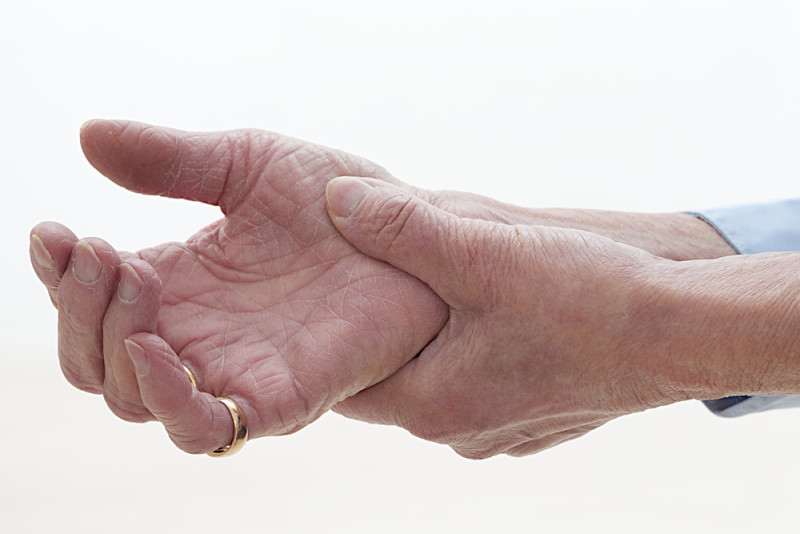 Curcumin is known to possess anti-arthritic properties. A study was performed on a group of 45 people. Those who had curcumin in their daily regimen had the highest improvement in arthritis symptoms. (Source)

To learn more about the wonder that is turmeric, take a look at this video by Dr. Axe!