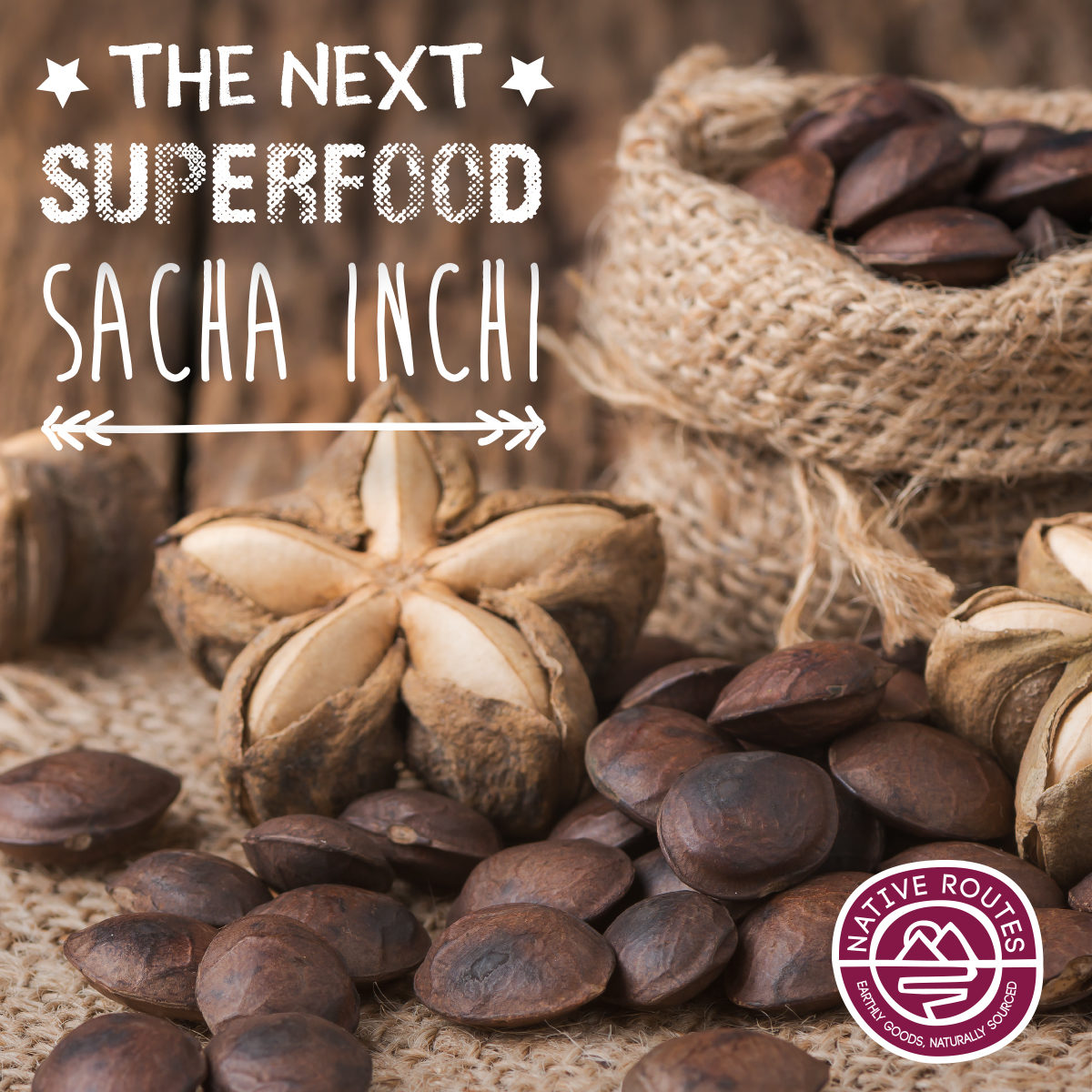 Welcome to the era of superfoods, when eating just one won’t do. We’re always on the lookout for more, even though “superfood” is just a buzzword with no technical definition.

Let us introduce you to sacha inchi, a seed that’s eaten like a nut and might very well be the next big superfood. This is what it looks like: At first crunch, it tastes mostly like a nut, but after about 10 seconds, there’s a … unique … finishing flavor. Some say it has a buttery finish, but others (all of us here at HuffPost who’ve tasted them) would say it’s a distinctly fishy flavor.

Sacha inchi ― also known as sacha peanut or mountain peanut ― is native to South America and Southeast Asia, and it is infiltrating our Whole Foods and Trader Joe’s supermarkets. When all’s said and done, one seed is about the size of a large peanut. But before it gets that way, the nutrient-dense seed grows in geometric pods like this: And the pod looks like this when cut in half: So why are we cultivating this fruit for its seeds? Because it has the highest levels of plant-based omega-3s out there. That makes it a great way for vegans and vegetarians to load up on their fatty acids. Imlak’esh Organics, a producer of the snack, claims sacha inchi contains 17 times the omega-3 oil content of salmon, as well as all eight essential amino acids.

Also, one ounce of these seeds contains about 8 grams of protein, which is more than almonds. And, before they’re cracked open to get the seed, they look beautiful like this: Sacha inchi are being marketed stateside as a nut ― some salted and some flavored. They can be tossed on top of salads, used in trail mixes and even eaten as is.

What do you think about this superfood? Would you try it?