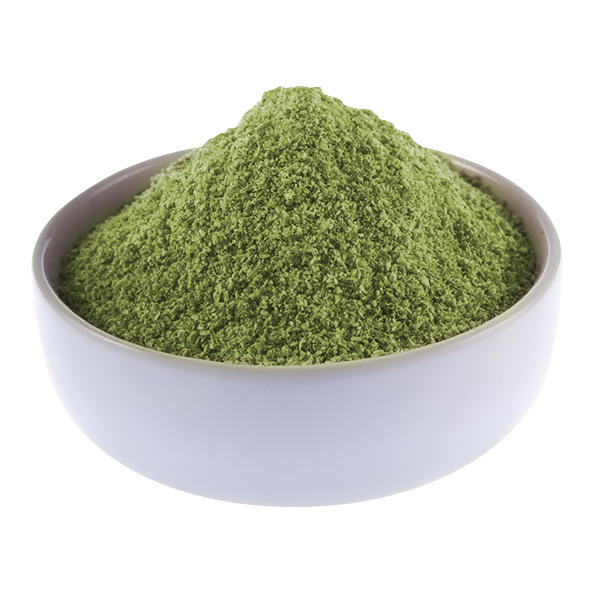 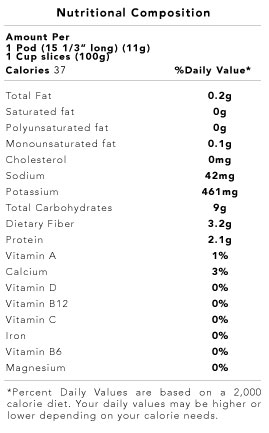 The fact that moringa grows rapidly and easily makes it especially appealing for impoverished areas; it’s been used successfully for boosting nutritional intake in Malawi, Senegal, and India. In these areas, moringa may be the most nutritious food locally available, and it can be harvested year-round.

5. Maintain Healthy Cholesterol Levels
Moringa also has cholesterol-lowering properties, and one animal study found its effects were comparable to those of the cholesterol-lowering drug simvastatin. As noted in the Journal of Ethno pharmacology: “Moringa oleifera is used in Thai traditional medicine as cardio tonic. Recent studies demonstrated its hypocholesterolemic effect… In hyper cholesterol-fed rabbits, at 12 weeks of treatment, it significantly lowered the cholesterol levels and reduced the atherosclerotic plaque formation to about 50 and 86%, respectively. These effects were at degrees comparable to those of simvastatin… The results indicate that this plant possesses antioxidant, hypolipidaemic, and antiatherosclerotic activities, and has therapeutic potential for the prevention of cardiovascular diseases.”

Moreover, the water and methanol, which also contains antioxidant properties, is useful in preventing cellular oxidation and various diseases due to its anti-inflammatory effect.