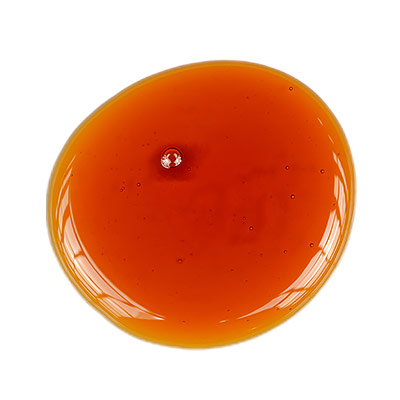 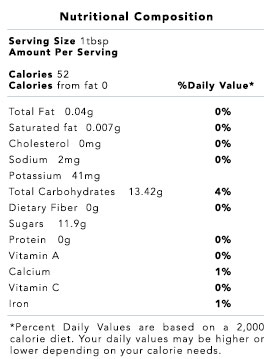 Facts
Maple syrup is a traditional sweetener rich in nutrients, and a much better choice the most of the cheap highly processed sweeteners currently in the market. Grade B is darker and more nutrient dense than Grade A, and is therefore preferred for its nutritional value.

Preliminary Health Research
Maple syrup is one of the many wonders of the world and far more than a simple sweetener. Maple syrup is not only rich in essential nutrients such as manganese as well as zinc, but it also contains 34 new beneficial compounds that have been confirmed to play a key role in human health.

Maple syrup was known to have naturally occurring minerals, such as zinc, thiamine, and calcium. Recently, however, it was discovered that the syrup contained 13 previously undetected antioxidants. Several of those had anti-cancer, anti-bacterial, and anti-diabetic properties.

A previous study published in the Journal of Clinical Nutrition in 2007 found that maple syrup contains polyphenols such as abscisic acid (ABA), which is thought to stimulate insulin release through pancreatic cells very much the same way berries increase sensitivity of the fat cells to insulin, making the syrup beneficial for those with metabolic syndrome and diabetes.

Enhances Liver Function
The pilot study, conducted by Dr. Keiko Abe of the University of Tokyo’s Graduate School of Agricultural and Life Sciences, showed that healthy laboratory rats fed a diet in which some of the carbohydrate was replaced with pure maple syrup from Canada, yielded significantly better results in liver function tests than the control groups fed a diet with a syrup mix containing a similar sugar content as maple syrup.

Uses
The use of maple syrup is common and is incorporated in different meals. Therefore, it is considered as a key cooking ingredient for a number of food items. This syrup adds flavor to sausages, ice cream, different types of fritters, and fresh fruit, among others. It can also be used as a topping for pancakes, French toast, or waffles. Due to its flavor and sweetness, maple syrup can be used as a sweetener in baked beans, cakes, breads, and granola. Some wine manufacturers also consider using it in the winemaking process instead of honey.